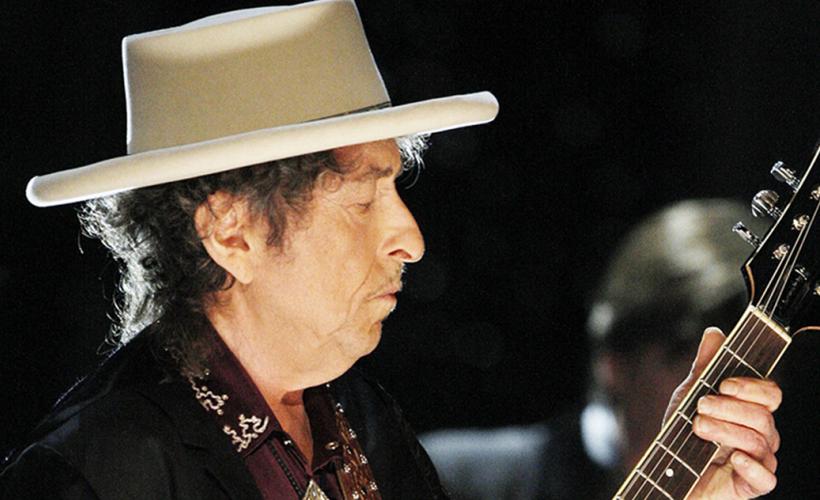 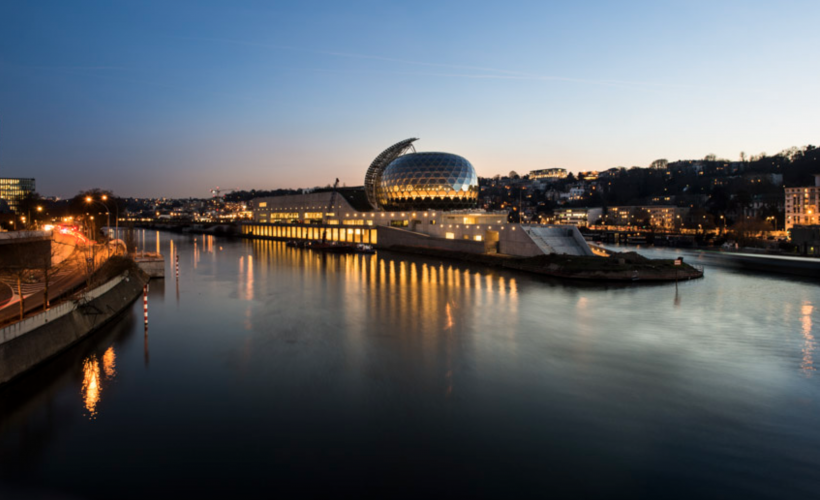 A year has passed since we embarked on our collaboration with the ‘La Cité Musicale’ project, designed by the prestigious Japanese architect, Shigeru Ban.

Well, on 21 April, the musician and current Nobel laureate in literature, BOB DYLAN, was invited to inaugurate the city on the Seine’s new musical and cultural space, referred to by some as a ‘floating music box’.

The extensive architectural versatility and functionality of ‘La Seine Musicale’ will enable it to offer a wide, eclectic musical array: from rock concerts to musical comedies and Baroque works.

Because wood - which boasts extensive technical and acoustic qualities - has become its greatest ally for nurturing its main commodity: sound and music. The close to a thousand wooden hexagons which provide structure to the exterior glass shell are proof of this.

Paris’ new architectural and cultural symbol incorporates 35,000m2 spread across different spaces. The largest of these, inaugurated by Dylan, can hold up to 6,000 people.

The products contributed to the project by López Pigueiras are: American Oak and Oregon Pine, oiled with OSMO® hard-wax oil.